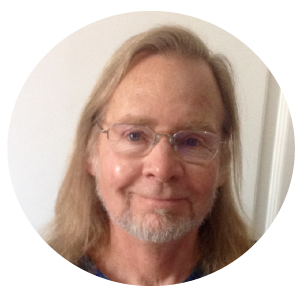 Daniel Giamario is the Founder-Emeritus and Senior Advisor of the Shamanic Astrology Mystery School ™ and creator of the Shamanic Astrology Paradigm™, also known as IMG_7817The Giamario Approach™. Daniel has an academic background in Comparative Philosophy and Religion. He has also taught meditation in two worldwide organizations, along with extensive world travel. Daniel has authored 2 books about Shamanic Astrology and lives and travels with his wife Lynne in South Asia. He is available for personal and phone consultations, lectures and workshops. He is also a lively and stimulating radio and television guest and has hosted his own radio show on the Seventh Wave Network.